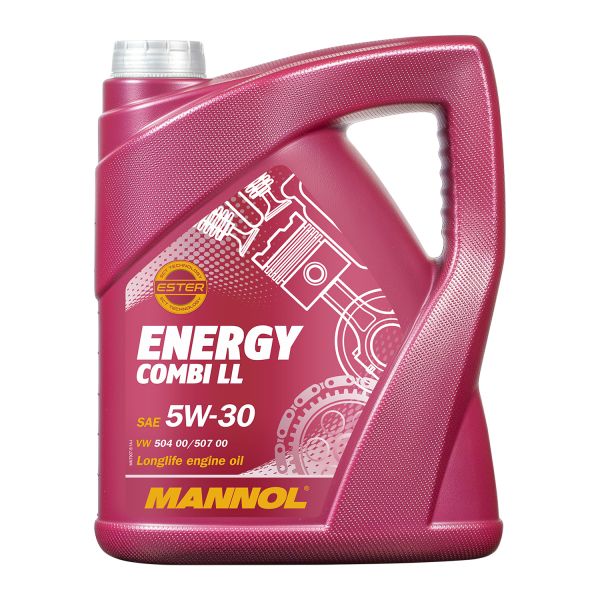 Approvals:
Spezifications and recommended applications:
Product properties:
Designed for gasoline and diesel engines of the EURO IV and EURO V standard of a wide fleet of cars (cars, light SUVs, minibuses and light trucks) of European and other manufacturers).
Recommended for use in engines of Daimler, BMW, VW cars, which impose additional requirements for engine oils (according to the above specifications).

Trusted Shops Reviews Toolkit: 1.1.7
We use cookies. Some of them are technically necessary (for example for the shopping cart), others help us improve our website and to offer you a better user experience.

You accept the following cookies by clicking on Accept all. You will find further information in the privacy settings, where you can also change your selection at any time. Just go to the page with the privacy policy. Zu unseren Datenschutzbestimmungen.